Father’s Day Around The World 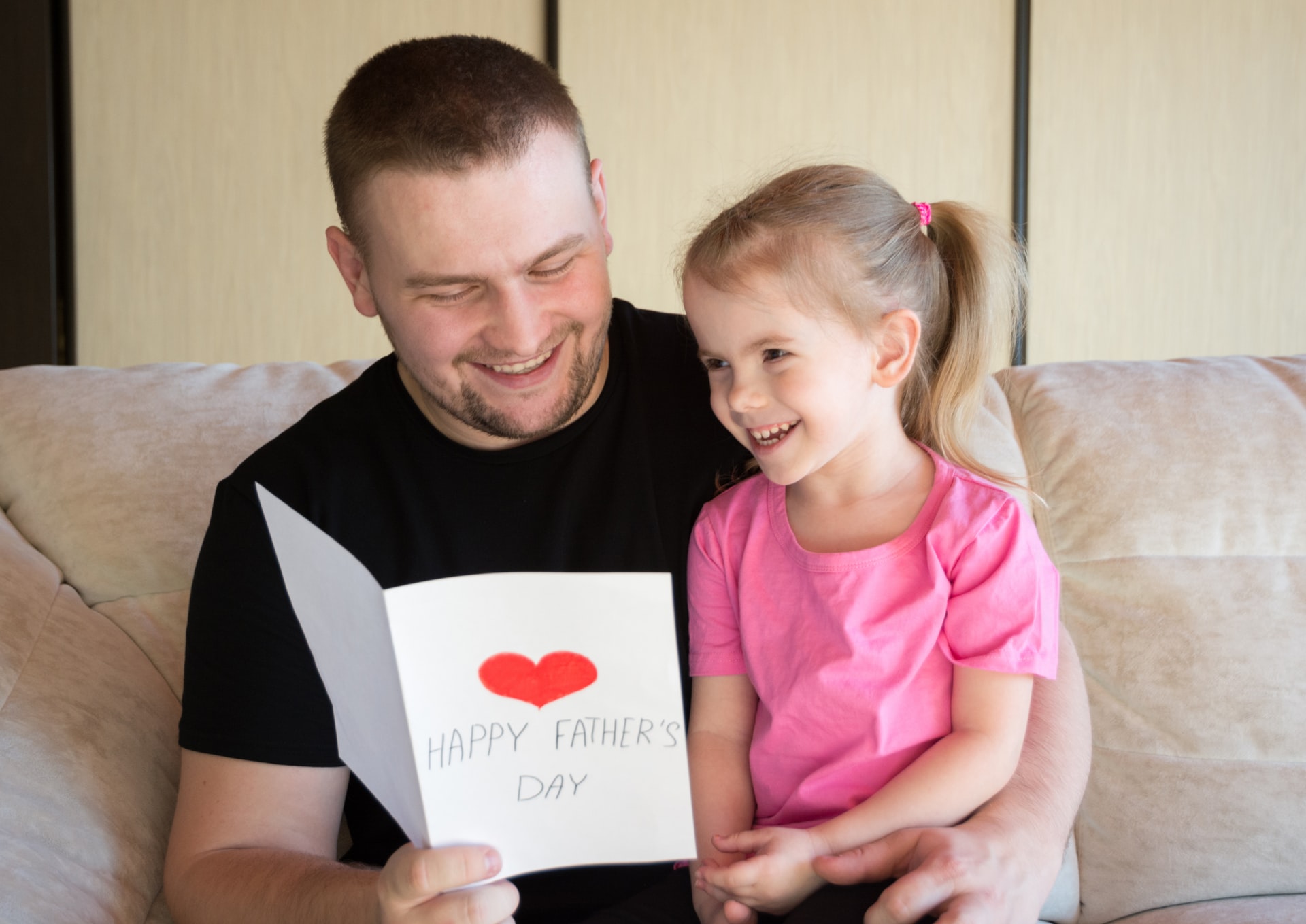 Father’s Day is a day when the role of fathers is celebrated and honored. It is an opportunity to recognize the contribution of fathers towards their families and society. In the U.S. and most countries, children celebrate this day by buying their dads gifts and cards and taking them out for brunches.

Father's Day Gifts and Celebrations Around The World

In Germany Father’s Day (Vartertag) is also called Men’s Day and is celebrated on Ascension Day, which is the 40th day of Easter. This day always falls on a Thursday. Vartertag is a national holiday in Germany and is celebrated very differently as compared to the U.S., men pull wagons filled with food and drinks around the town and then end the day with a picnic.

These and many other Roman Catholic countries celebrate Father’s Day on the annual religious holiday of St. Joseph’s Day – a day that honors Jesus’ father, Joseph of Nazareth. This day is celebrated on 19th March every year and it is a big party! Families celebrate with music, lots of yummy and traditional food like zeppole and a whole lot of dancing! Sounds fun, right?

Australia and New Zealand celebrate Father’s Day on the first Sunday of September, which is the first day of Spring. The day is celebrated pretty much like how Americans do, by showering dads with gifts and cards and spending time with them.

Father’s Day in Thailand is celebrated on December 5th on the birthday of their late King Bhumibol Adulyadej. The celebrations here on this day are quite different. Typically, the ruling kind will give a speech and children gift their father and grandfathers Canna lilies and wear yellow for the celebration.

Father’s Day is observed on the second Sunday of August in Brazil. They celebrate Father’s Day in honor of St. Joachim – father of the Virgin Mary as per Christian tradition. Apart from showering their dads with hand-written cards and letters, Brazilians celebrate this day with a family get-together and big barbeques, called a churrasco.

Celebrated on February 23rd, Father’s Day in Russia began as a military celebration but later on became a holiday dedicated to men. This in the modern-day evolved into Father’s Day but because of Russia’s military background it is known as “Defender of the Fatherland Day”. Unlike the U.S. and other countries, here Father’s Day is celebrated with parades by men.

Japan celebrates Father’s Day on the same day as the U.S. and UK – the third Sunday of June. However, the celebrations are slightly different here as children make traditional homemade gifts for their dads like homemade beer or champagne glasses.

Known as Fars Dag, Father’s Day is celebrated on the second Sunday in November in most Scandinavian countries. The celebrations are typical, with a weekend spent with family and gifts for fathers.

This Father’s Day don’t forget to take the opportunity to thank and show some love to your father with a beautiful Father’s Day gift.