What to Write to Someone for the Anniversary of a Death 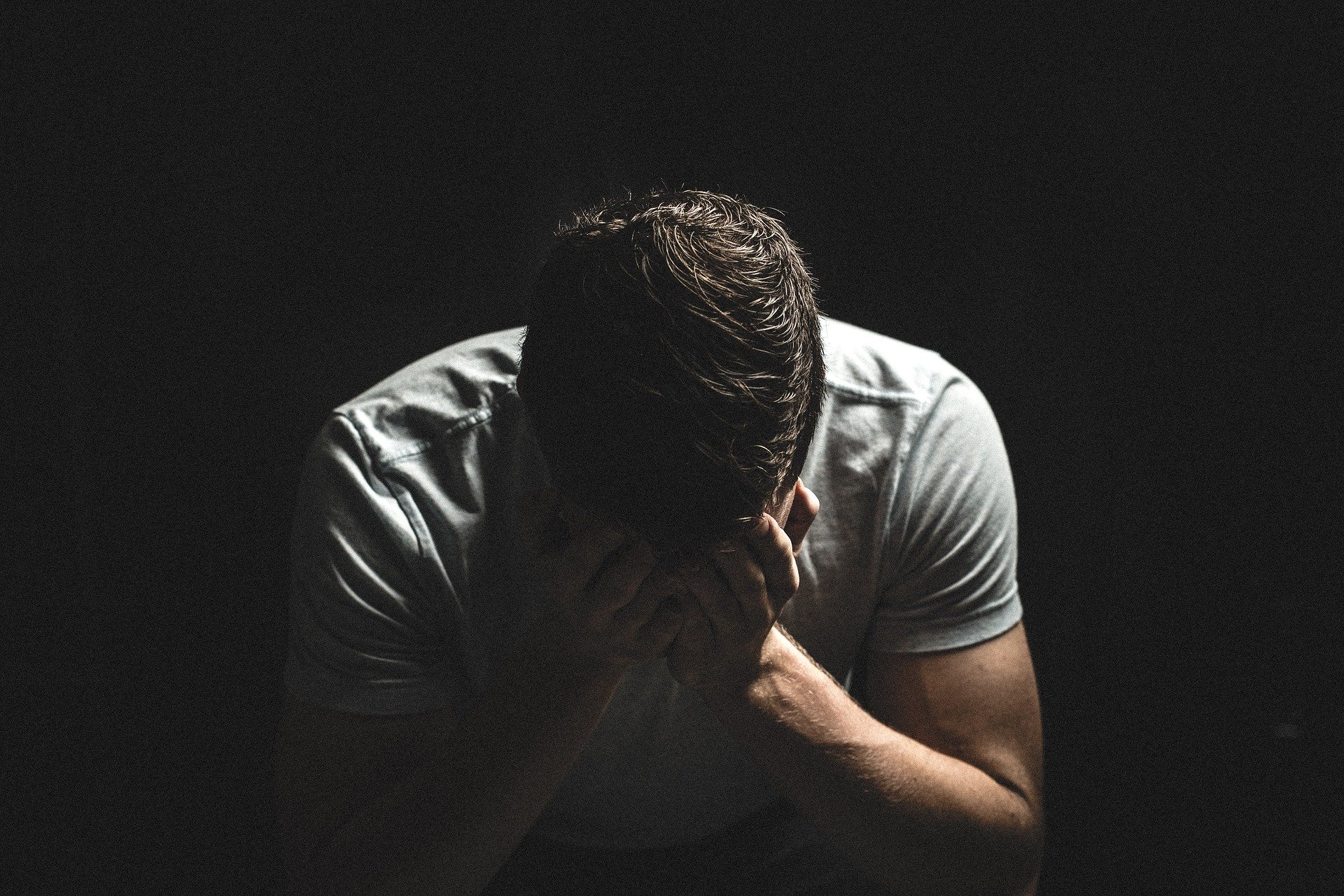 The death of a loved one is a real part of life that almost everyone has to deal with at least once. And when the anniversary of that death comes along every year, it can re-open old wounds and have you re-living the death all over again. Someone can inadvertently say something that triggers a memory, which makes the death anniversary more unbearable than it should be. That’s why it may be better to send a well thought out note than to speak directly with someone who is dealing with a death anniversary. But it is still important to know what to write to someone for the anniversary of a death. Here are some tips:

Write what you mean

If you are sorry that your friend lost their loved one and that they have to deal with the memory of the loss, say exactly that. Always write what you mean instead of writing an extensive note filled with unnecessary details. There is nothing wrong with a one or two sentence message that expresses your genuine thoughts on the matter. Trying too hard to make the bereaved feel better may actually cause them to feel worse if they feel you are pitying them.

Keep humor to a minimum

Sending a humorous message to someone on the anniversary of a death can help them feel better, but it has to be done right. Try to think of something funny the deceased person used to do or say that made the bereaved laugh. This way, they get a happy memory of the deceased that could make it less stressful for them to deal with the death anniversary.

Similar to the previous point, sharing a compliment about the deceased with the bereaved can invoke a happy memory that allows them to cope better with the death anniversary. For example, you could say something like “I loved her smile that was always so bright and welcoming” or “He made the best pot roast ever.” With that said, try not to overdo the compliments. Too much could cause the bereaved to become overwhelmed with memories.

Add an emoji (only if appropriate)

A simple emoji such as a heart or praying hands (if the person is religious) can say a lot. In fact, you can use just one of these in the space of text if you are writing via social media or SMS and not sure what to write to someone for the anniversary of a death. On the other hand, you should avoid using too many emojis in a message, which can take away from the seriousness of the occasion.

A misplaced punctuation mark, misspelling, or omitted word can easily change the meaning of a sentence. To avoid sending a note that misses the mark, avoid creating a message in a rush. Spend some time reading over what you wrote or have someone else proofread it for you.Knowing what to write to someone for the anniversary of a death can be tricky. However, putting a little thought into it can help you create a message that they will truly appreciate.