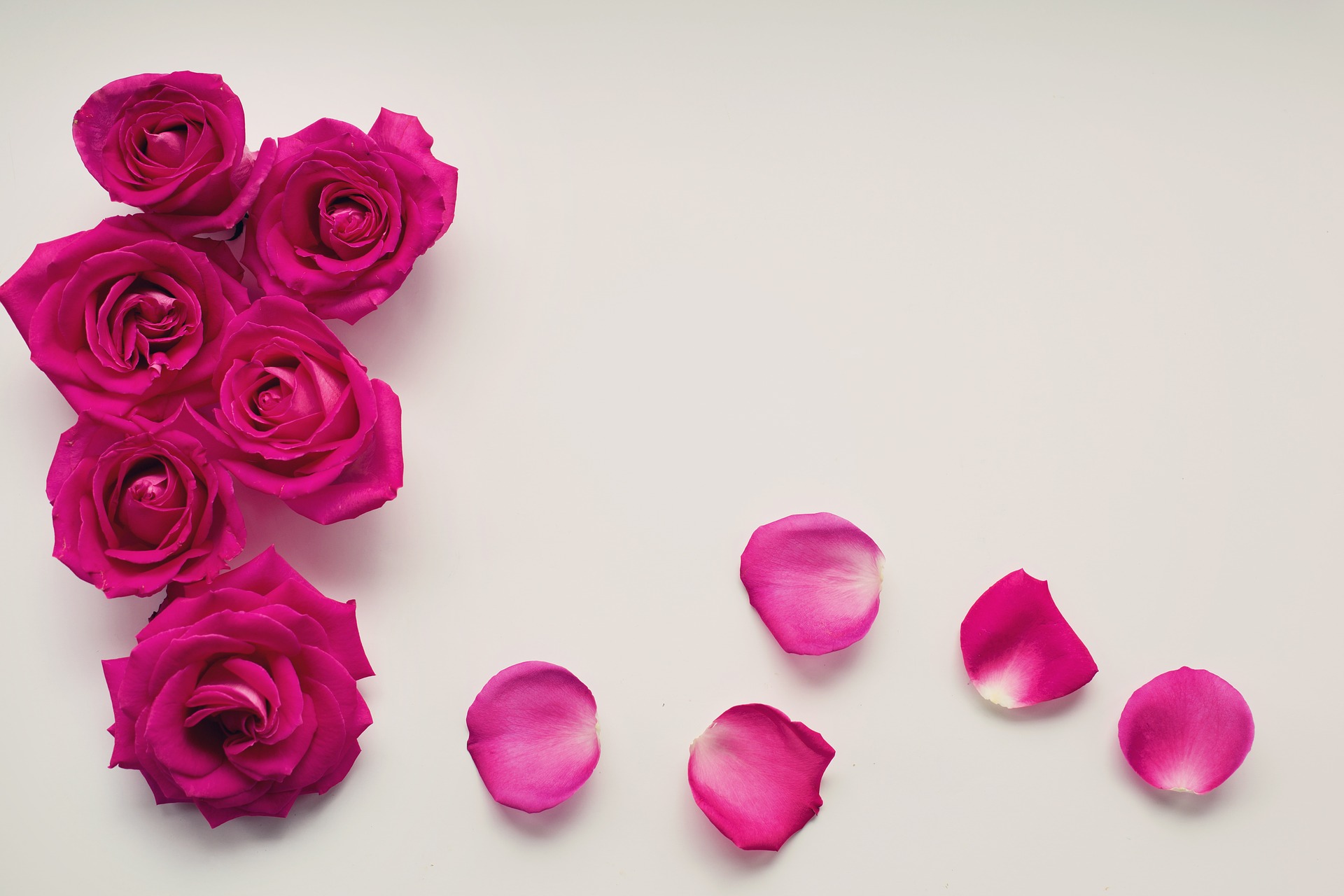 Dating back to the medieval ages, the age-old practice of specific anniversary gifts based on the number of years of marriage is a beautiful way of celebrating the relationship. The idea behind the traditional gifts is that with each passing anniversary, you are strengthening your marriage and relationship. So, these anniversary gifts start as simple things like paper and flowers and then go on to increase in significance as your investment in each other increases.And yes, these gifts have evolved with time and now there are modern gifts for each anniversary along with gemstones and colors. But traditions have a special place in our lives, right? There is a lot of thought and feeling behind these specific traditional anniversary gifts and presents. So, let’s find out a little more about gifts for each anniversary.

Paper is the traditional gift for the first anniversary. Just like paper, the beginning of any marriage is fragile, but if you manage to take care of it, then it will last you a lifetime!

The 2nd-anniversary gift is cotton. It symbolizes how as woven cotton fibers get intertwined, your marriage also grows closer as time passes and becomes stronger and more flexible.

Representing shelter and security, leather is the 3rd traditional anniversary gift and present. Just like the strong and lasting marriage and home you build together.

By the time you reach your 4th anniversary, it is considered that your relationship is past the initial fragile stages and has bloomed completely. That’s exactly why the 4th-anniversary gift is fruit or flower.

After sharing the ups and downs for 5 years, the roots of your marriage are firmly cemented now. Symbolizing strength, wisdom, and time, wood is the 5th-anniversary gift. Just like a tree that can withstand wind and yet stand firm, your marriage is now strong enough to handle life’s curveballs!

6y ears of bliss! To celebrate this, you can either choose to give sugar or iron. While sugar represents the sweet love you have for each other, iron symbolizes how strong and durable your marriage is.

Just like copper, you give warmth and stability to each other and that’s why celebrate 7 years of togetherness with a copper homeware gift. You can even choose wool, which represents just the plain coziness of the marriage.

Bronze is a blend of copper and tin. While copper or tin individually are not as strong as bronze, but when blended, they result in strong metal. Just like your 8 years of marriage, bronze represents the resilient and strong bond you share.

Your marriage might have started as a lump of clay, but over 9 years, it has been shaped into something beautiful. That’s why the 9th anniversary is represented by the flexibility of willow or pottery.

Entering the double digits is a great milestone to celebrate. And the 10th traditional anniversary gifts and presents are aluminum or tin. Both don’t rust and are easily malleable, representing how a successful marriage needs flexibility and when preserved won’t wear down.

The 11th-anniversary gift is steel that represents resistance and durability. A perfect way to remind each other that you need to stay strong together.

Reaching the dozen mark needs to be celebrated with something luxurious.That’s exactly why the 12th-anniversary gift is silk or linen. Strong, durable, and expensive, silk and linen represent how strong your marriage has become.

Lace represents intricate details and delicate, sensual fabric just like the complexity, dedication, and love marriage requires. For the 13th anniversary, lace makes the perfect gift to show the elegance and beauty of marriage.

Celebrate the transparency and clarity of your marriage with crystal on your 15th anniversary. Crystal is also sturdy, just like your marriage.

Wax represents the everlasting spark of a lit candle in your marriage. A perfect way to symbolize your 16th anniversary.

Furniture as a gift or present on the 17th anniversary represents the comfort and familiarity you have built over the years together.

A perfect way to remind each other that although it has been 18 years, you still need to handle your relationship with care. Porcelain is delicate yet refined and needs to be cared for to last just like your marriage.

Reaching the 19th year milestone needs to be represented by something strong and durable just like your marriage. That’s why bronze is the traditional anniversary gift and present for a marriage that has lasted the ups and downs through the years.

Celebrate being together for two decades with something expensive and lovely.China is delicate and fragile but at the same time simply beautiful and elegant. That’s why China represents your marriage that is beautiful but can break when taken for granted or mishandled.

Called the silver anniversary, the 25th-anniversary traditional gift is obviously silver. One of the precious metals, silver represents the value of your marriage after 25 years and signifies you need to continue shinning together.

Hidden deep in the sea, pearls take years to form their many layers. The longer they take to form, the more beautiful they are. That’s exactly how marriage is. Celebrate this milestone with this symbol of beauty and elegance.

Believed to have magical healing powers, coral is found at the bottom of the sea. This beautiful material is used to celebrate 35 years of marriage to show deep love, longevity, and strength.

40th anniversary definitely calls for a special gift. What can be better than the beautiful and glamorous ruby? A symbol of love and passion, the ruby represents your undying love for each other.

This gemstone holds a special legend, it is said that if the wearer’s love begins to fade over the years then the color of the stone will slowly change from blue to green. But sapphire is also considering the stone of royalty and that’s why makes a beautiful present to celebrate 45 years of togetherness.

50years! Now that’s the most special milestone in any marriage.Celebrate this golden anniversary with the most precious stone on the planet, gold. A representation of wisdom, prosperity, and strength of your marriage.

Emeralds signify true love and devotion. This beautiful green gemstone is the traditional 55th-anniversary gift and a perfect choice to celebrate this milestone.

The Diamond anniversary! Celebrating 60 years of being together is just magical. And to celebrate this magical occasion, the traditional anniversary gift is a diamond. This dazzling gem makes the perfect gift because it symbolizes the strength, undying love, and the test of time your marriage stands for.