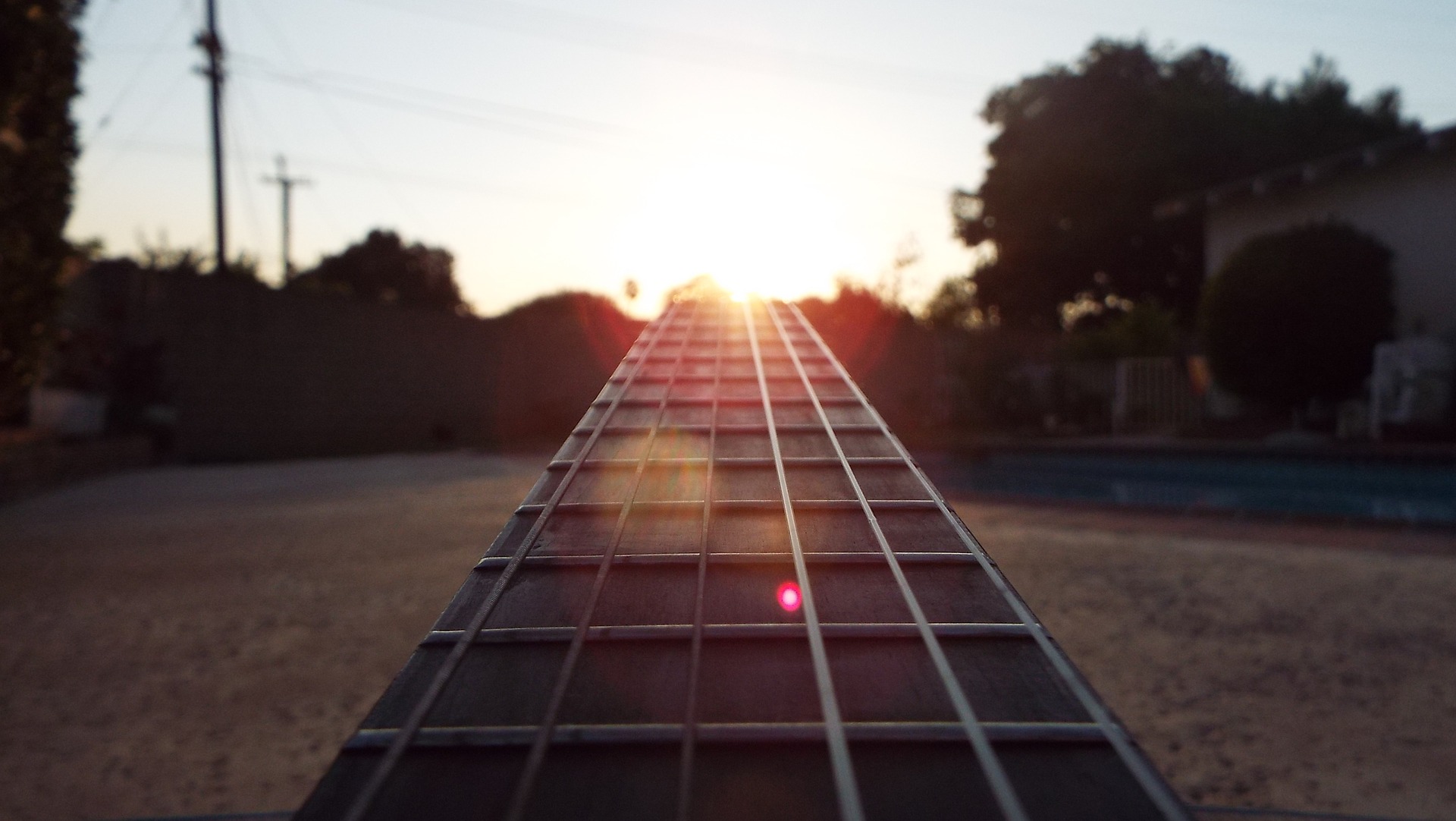 It’s been 25 years, since the United Nations’ Beijing Declaration and Platform for Action pledged to fight towards removing all obstacles in the way for gender equality and work to empower women. In 2015, the United Nations along with its 193 member countries came together again to commit to a new goal called the 17 Sustainable Development Goals. Of this the 5th goal focused on gender equality and went about to set an ambitious target of empowering women and achieving gender equality by 2030 across the globe. But 5 years down the line, there is still so much more that needs to be achieved and so many gaps to be filled. In fact, it’s shocking to think that even in 2020, women around the globe, regardless of religion, race or sexual orientation have to fight a daily battle both at home and work to overcome gender equality.

However, over the last few years, the support for gender equality and equal pay for women has been quite strong around the globe. More and more men are coming out in support of women and addressing the issues of gender inequality whether it is in workplaces, education, sports or more.

What Does Gender Equality Mean?

Gender equality does not just stand for women empowerment, it also stands for overcoming stereotypes against males. It means that the needs, behaviors, and aspirations of both men and women are equally favored and considered. By saying that, it does not mean that gender equality is fighting for men and women to be treated the same way, it simply means that they have the right to choose how they want things to be.

Why Do We Need Gender Equality?

Simply put gender equality is a basic human right!! A right that we ideally have and not fight for.

Gender equality is essential for any country’s economic prosperity. It helps prevent violence against men and women. The need for gender equality is as much a pressing issue as is climate change. We have added some statistics below that will help you understand why it is such an urgent and important issue that needs to be raised by each one of us.

These are just some very basic statistics but they reveal why we need gender equality across the globe. Gender equality is a much-needed issue that we need to address irrespective of whether we are part of the developed or developing nations.

There is a certain amount of uprising in the world. People across the globe have come to understand and support the thought behind gender equality. More and more people understand now that it’s not just a woman’s issue. It’s actually a human rights issue.

With the rise of different movements like the United Nations’ HeForShe, there is growing awareness and work being done to make changes from the core. Globally millions of people have committed to the HeForShe movement. With this movement, even many men are working towards breaking stereotypes and educating people about equality.

There are other campaigns as well that affected this fight, like the #MeToo and #TimesUp movement. These moments and campaigns did not just open the doors for sexual harassment or rape, they even addressed the bigger issue of women empowerment and security. Social media has helped spread awareness even more. There are many world leaders and activists who are being very vocal about their support and helping this cause.

With this turning point in the world, it’s time for us as well to embrace the change. It’s the simple things that make a difference. Start at the beginning – education. Teach your kids at an early age to not be biased on gender or color, teach them to be fair. It’s only when we work towards this mission together as humans, not men or women, that we will succeed.