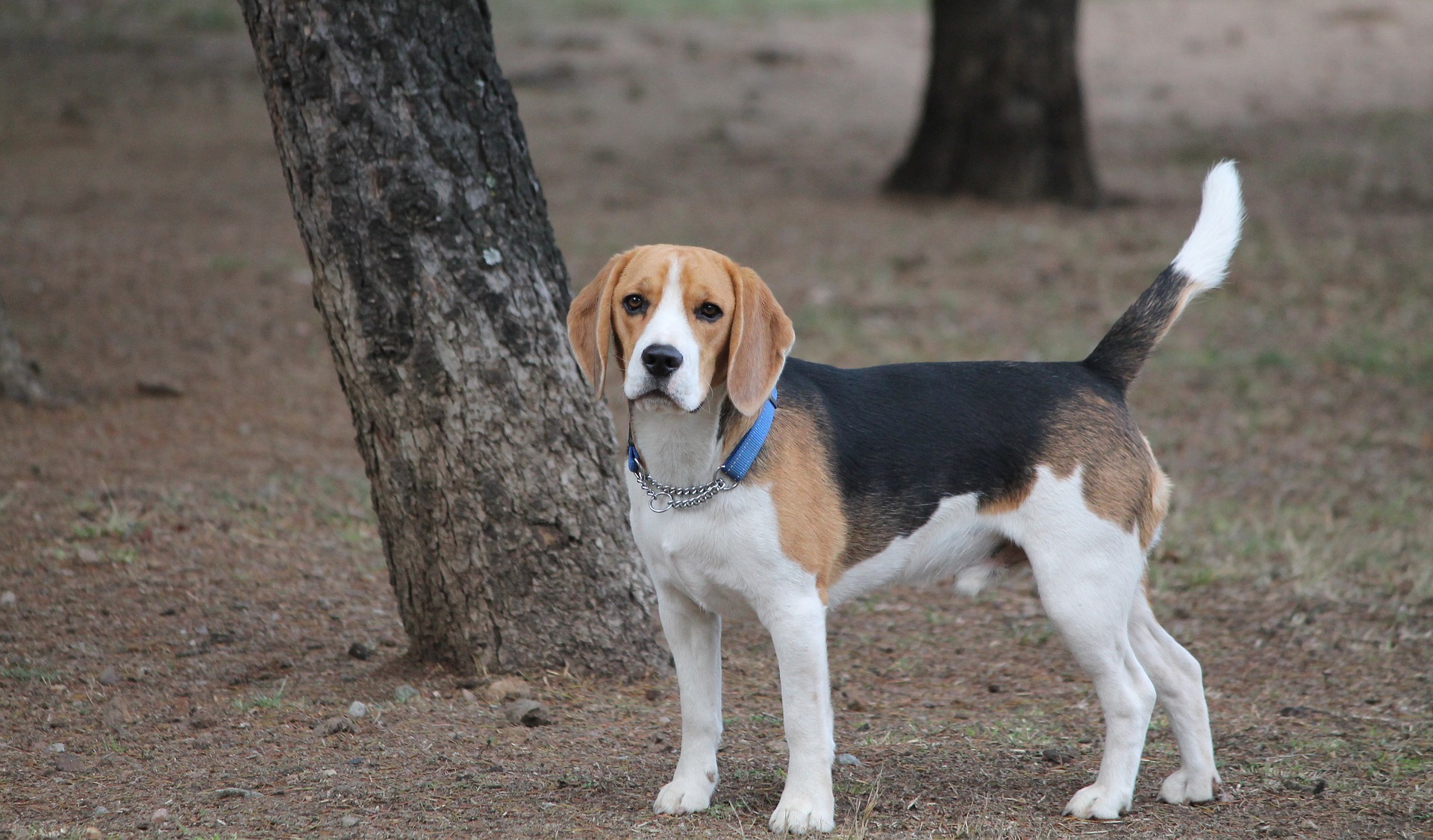 One of the keys to being a good songwriter is the ability to use symbolism to project feelings and ideas in a way that the audience can relate to. There are plenty of examples where this is concerned – pick any of your favorite songs and you are bound to find examples where symbolism is used.

This is where one thing is used to represent another, whether it’s an object used to portray a person, a color used to symbolize a particular feeling, or a theoretical event being used to depict a current situation. Common examples include “Pocketful of sunshine” to represent happiness in the song of the same name by Natasha Bedingfield, “Pulling against the stream/pulling against the wave” where stream and wave are used to represent life struggles in the song “Waves” by Mr. Probz, and “Turn away and slam the door” where the door symbolizes letting go of the past in the song “Let It Go” by Idina Menzel.

Song symbols are used to portray numerous things, including happiness, sadness, sex, freedom, love, fear, etc. When it comes on to expressing enthusiasm, a number of symbols are at your disposal. This article looks at three song symbols that represent enthusiasm, and which you can try for yourself when writing song lyrics: beagle, finch, and yellow.

➯ The meaning of beagle

The word “dog” is used a lot in music, especially hip-hop and R&B, and often with negative connotations. But on a whole, dogs are symbolic of warmth, loyalty, faithfulness, and even unconditional love. Depending on the type of song you are writing, you can use the specific breed of the Beagle to express enthusiasm about something. You see, Beagles are rather fun dogs to be around. They love to play, are quite active, and good with kids. You could easily use Beagle as a symbol of such qualities if you are writing a kid’s song, for example.

➯ The meaning of finch

In music and poetry, birds are commonly associated with happiness and freedom. Nelly Furtado’s “I’m Like a Bird” depicts the latter when she sings the chorus. As for the Finch, it is usually associated with great joy and happiness in many cultures, which makes it a perfect symbol for enthusiasm. A song with “finch” as a symbol in the lyrics could be about a friend or lover who brings you great joy.

➯ The meaning of yellow

Like sunshine, the color yellow symbolizes great happiness, optimism, and enlightenment. In songwriting, it is opposite to “feeling blue,” which is commonly associated with sadness or depression. Coldplay’s “Yellow” is a great example where the lyrics described not just the beauty of the song’s subject but also how that person made the writer feel. Similarly, you could use the word “yellow” to express how you feel about someone or the light moments you shared.

Getting comfortable with using symbols in songs is not difficult. Starting with simple terms such as beagle, finch, and yellow can help you understand the concept of symbolism, so you can use it more freely in your songs.